Daniel M. Reck is a music composer, photographer, and educator. He has performed handbell solo repertoire and conducted ensembles in venues across the United States, as well as in the Czech Republic, Austria, Hungary, and France. Twice, he has been featured on stage at Handbell Musician of America national seminars. Daniel music has been performed by internationally-touring ensembles.

As a photographer, Daniel's work is featured by the Smithsonian Institution in a national exhibit and has appeared in numerous media outlets. He was managing editor of the Jamboree Today news service, and his photographic coverage of scouting events has been followed by thousands. Daniel's photography has been extensively licensed for publicity materials, magazines, marketing campaigns, and news stories from colleges, universities, community organizations, and music ensembles. He was the longtime Director of Digital Media and Photography for the Northwestern University Bands.

$16.00 Praise God, From Whom All Blessings Flow! / Lasst Uns Erfreuen

Surprise a loved one with a custom gift and decorate your wall with photography from Daniel M. Reck. 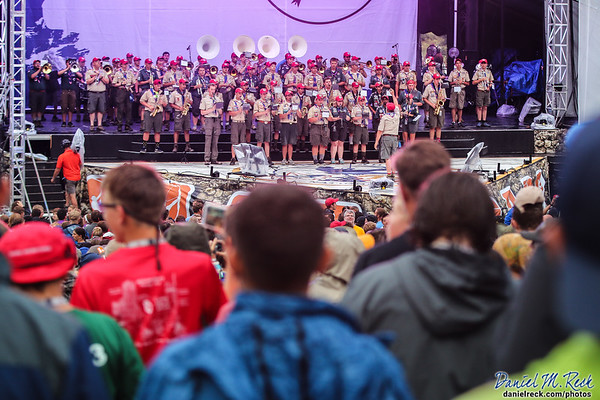 View All of Daniel's Photography