Chicago-based rock band Heartsfield has been on the scene for decades with their infectious jams and sweet vocals.

The band has toured the United States since the 1970s, having performed before nearly 10,000,000 fans at 4,500 shows at fairs and festivals, clubs and bars, private parties, stadiums, colleges and universities, and in the streets. Having released their eleventh album, they have sold millions of records and continue to please audiences with their brand of vocal rock music that has its foundations in southern and country rock. 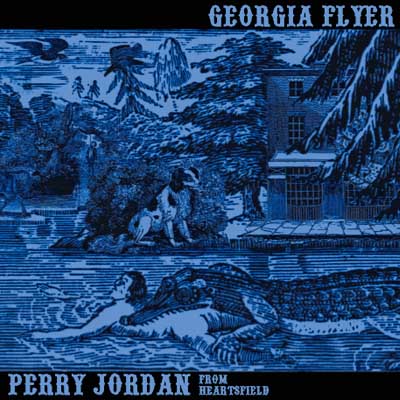